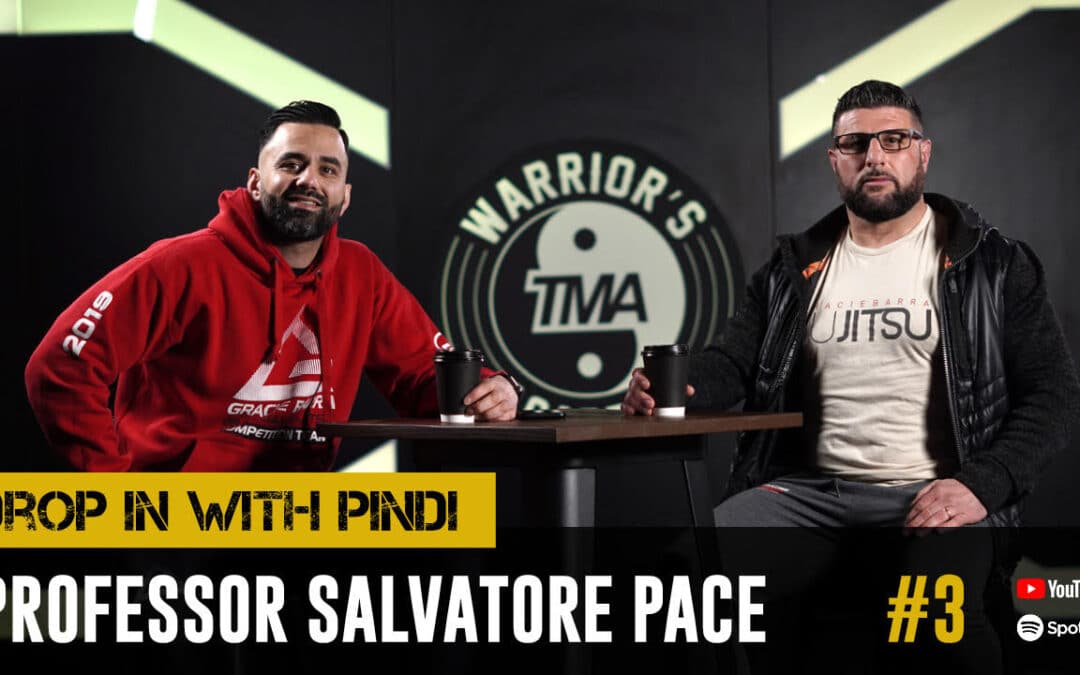 We are delighted to have Professor Salvatore From Gracie Barra Bath join us to share his BJJ Journey. Professor is a 3rd Degree Black Belt Brazilian Jiujitsu under Carlos Gracie Jr. Professor Salvatore is a World Cup Champion (2006 Blue), Grapplers Quest Champion – Las Vegas (2010), 2x British Champion (2005, Blue weight and absolute), NAGA European Champion (2010 Masters Gi, and 2014 No Gi). For over 36 years Professor Pace has been training in various martial arts from Thai Boxing to Western Boxing, MMA and Brazilian Jiu Jitsu. During this time he has competed at the highest level and won a vast range of titles including the British Championship and World Championship in Brazilian Jiu Jitsu. This podcast hears how Professor has gone from running a highly successful school in Gracie Barra Bath & his own personal journey and progression with Brazilian Jiu Jitsu.

There are no upcoming events at this time.